The 2018-2020 National Council members elected by Convention delegates are: 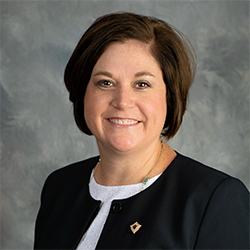 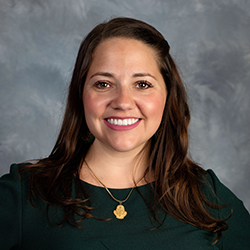 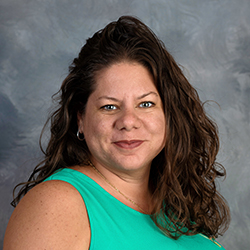 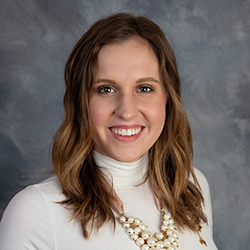 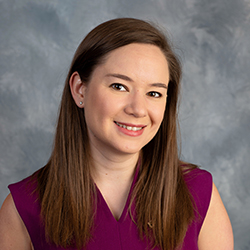 Convention delegates also elected members of the Nominations Committee. Comprised of five alumnae and two collegians, the Nominations Committee is tasked with filling elected officer positions. Prior to each Convention, the committee considers the qualifications of all proposed candidates and releases a slate for Convention delegates to consider for election. 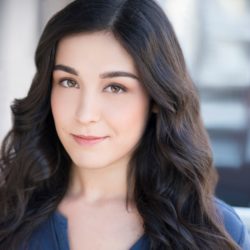 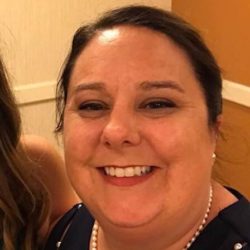 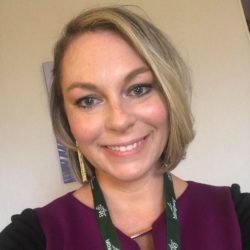 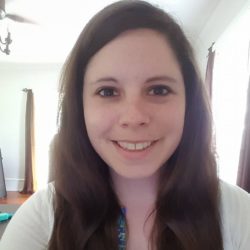 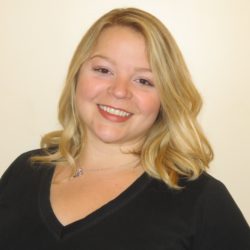 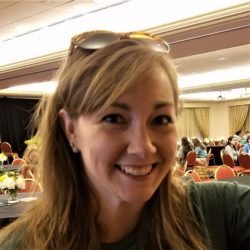 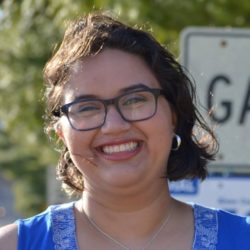 The NPC Delegation members are: 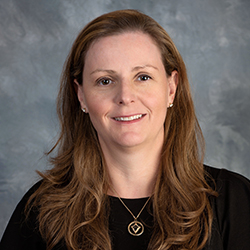 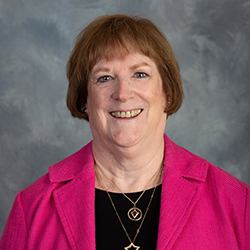 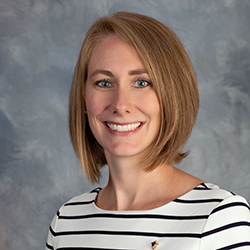 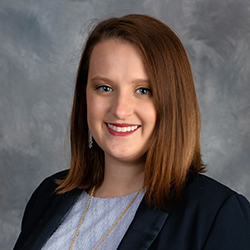 “I am honored to serve with elected and appointed national leadership of Alpha Sigma Tau,” said National President Tiffany K. Street. “I look forward to working with the National Council, Nominations Committee, and NPC Delegation in the 2018-2020 biennium to continue to pursue the organization’s strategic priorities while ensuring a meaningful, lifetime membership experience”.